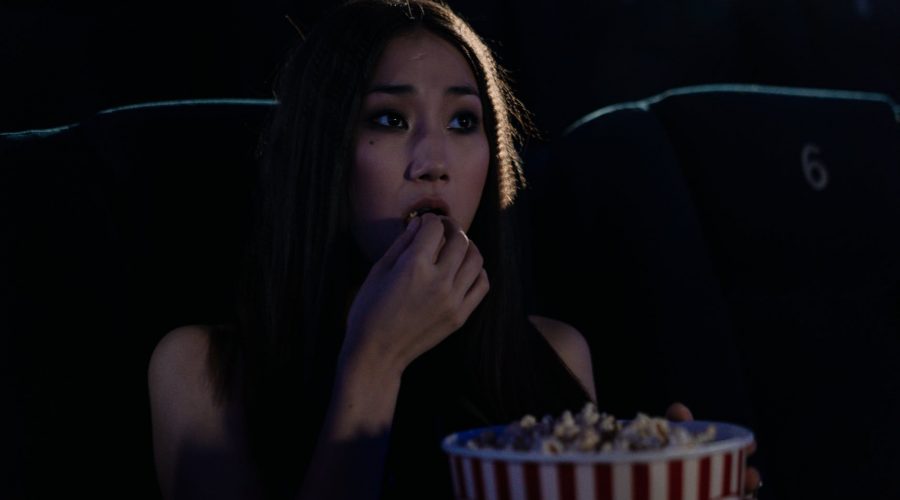 It takes discipline and ruthlessness to reduce decades of horror TV down to a handful of shows. There is no room for mercy. It doesn’t matter if a horror Bingeable TV Series once ruled from a throne full of grisly guts, but it now feels as good as a colonoscopy. It didn’t make it if another show scared us from here to next while we were children, but did not hold up when we revisited the show as adults. We didn’t include it if it was at the top of everyone else’s list (hello Twin Peaks), but we did so purely for the mischief.

Penny Dreadful’s attraction is not just about Eva Green, but also about Vanessa Ives, spooky medium extraordinaire Vanessa Ives. Green ruled over a library of literary monstrosities for three seasons with unmatched elegance and bewitching intensity. In a battle between Lucifer and his followers, Ives’ soul was the decisive battlefield.

Director Peter Graham Scott was said to have asked the question “And this is for kids?” when he first read the script for Children of the Stones. This question could not have been asked in the context of Trevor Ray and Jeremy Burnham’s terrifying ITV serial. What about the moment Sidney Sager’s haunting horror choral score first was heard? Or when Iain Cuthbertson was first seen as the lord/magus Hendrick. It was probably asked when Matthew brought the cursed painting to Milbury where his father, a professor, has been sent to study druidic stones circle. Maybe it was said when the strange words “Happy Day”, were first spoken on set.

Anthology series are essential for streaming television. Anthologies are perfect for a crowded TV environment. They arrive, tell their story, and then move on to the next story in their franchise. It can be difficult to recall how groundbreaking the first season FX surprise anthology program American Horror Story was.